Exp-Peco Conseil and Triwalor Environmental and Food Industry Engineering were created on the basis of the international experience of their founder Andrzej Bednarz, who turned his knowledge of the Polish and French market into the success of his business. The companies operate in the Wrocław Technology Park, and the Triwalor company is additionally a member of the Nutribiomed Cluster, of which we are the coordinator. What was their business path like?

The beginnings of both companies date back to the professional development of their founder Andrzej Bednarz.

– In the early 1980s, I was forced to emigrate from Poland. Since then, my entire professional life has been associated with Belgium and France. Having, among others MBA diploma, I have worked in various positions related to marketing in companies from the food sector. When I achieved the highest possible positions at the director level, I decided that I wanted to run my own business. This thought, of course, followed me much longer. While still employed, I carried out some commercial and investment projects in Poland on my own. They focused, among others on the introduction of French products to the Polish market, e.g. “couscous” – says Andrzej Bednarz.

Based on his many years of experience, in 1998 Andrzej Bednarz founded the company Exp-Peco Conseil in France specializing in strategic, marketing and technological consulting in the field of environmental protection (waste, industrial sewage and energy) and the food industry. Its main goal was to create a company that would connect companies from French-speaking countries with companies from Eastern Europe. At the beginning, the company focused on the implementation of projects for the food industry.

– At that time, I carried out projects such as consulting on the construction of a groats and pasta factory in Poland or conducting market research for Royal Canin, a producer of dog and cat food, thanks to which the company’s factory was established near Krakow – adds Bednarz.

The next step in the company’s development was entering the waste management market. 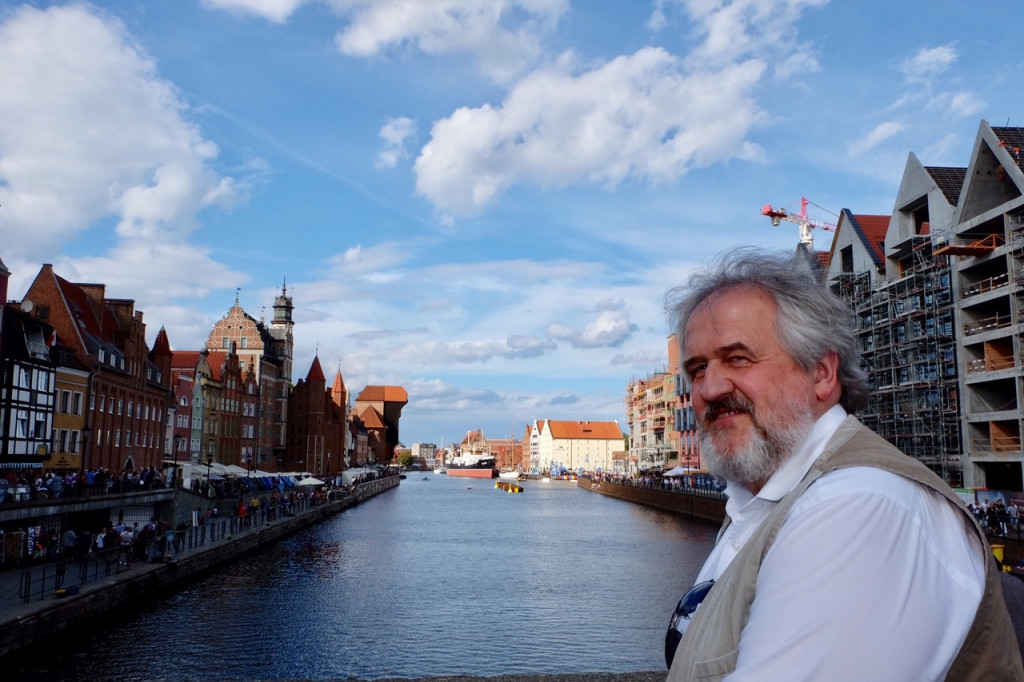 – At the turn of 1999 and 2000, we started developing a waste management strategy for Lower Silesia. At that time, EU regulations were not in force yet, we needed the know-how that I found in Alsace, the partner region of Lower Silesia, we also managed to obtain funding from the French government for this purpose – adds the founder of Exp-Peco.

From the implementation of this project, the company began to deal with what 70% of its orders now cover – environmental protection, energy and waste. The second branch of its activity is invariably consulting for the food industry, i.e. supporting companies in establishing B2B relationships.

– Examples of our activities in this area include the fact that we take part in the preparation of the French week for the Biedronka chain of stores, and we also try to introduce functional food products to chains such as Rossman. We also work for companies that offer products from the premium sector, e.g. a French chocolate manufacturer – we support him in the sales process and search for an investor who will finance the creation of brand stores in 3 large Polish cities. Based on our experience, we sometimes help in the restructuring and strategy of small businesses. Moreover, a few years ago we implemented two large economic projects related to France for the city of Wrocław – comments Andrzej Bednarz.

Over 22 years of the company’s development was based mainly on periods of full prosperity, although the financial crisis of 2008-2009 was a worse period in its operations. The company managed to survive it by reorienting its strategy and reorganizing its operations. Since then, both the food and environmental protection markets in Poland have been constantly developing, which also means growth for Exp-Peco.

The activity of the second company, Triwalor Environmental and Food Industry Engineering, is a natural extension of Exp-Peco.

– Its story begins with my taking over the frozen branch of the French company Trivalor 4 years ago. We are currently a member of the Nutribiomed Cluster and we conduct strategic activities in the field of environmental protection. The projects we run in both companies are intertwined, thanks to which we provide comprehensive consulting services for companies and local governments in the field of energy, heat, combustion, kitchen bio-waste management and biogas production. For example, one of our clients is the Biokompo company, number two on the Polish market for bio-waste composting, which we are expanding together. Currently, on behalf of our clients, we are also negotiating with both public entities and private investors regarding the construction of several biogas plants and RDF incinerators. All this is related to the modernization trend of Polish heating plants, especially in terms of emission quality – says Andrzej Bednarz.

Andrzej Bednarz returned to Wrocław for good 4 years ago. Currently, the company is developing and expanding its team to be able to implement more projects. It is similar with Exp-Peco. Its owners focus on developing the company and increasing its value.

– Wrocław is a friendly city for dynamic business development, full of energy to create something new. There are places such as the Wrocław Technology Park, which meet the needs of business well. The Nutribiomed Cluster and the Experimental Plant are particularly useful from the point of view of our industry – they are extremely valuable technological and net-writing facilities for the food industry. I hope that both my companies and our clients will be able to use its potential many times – says Andrzej Bednarz. 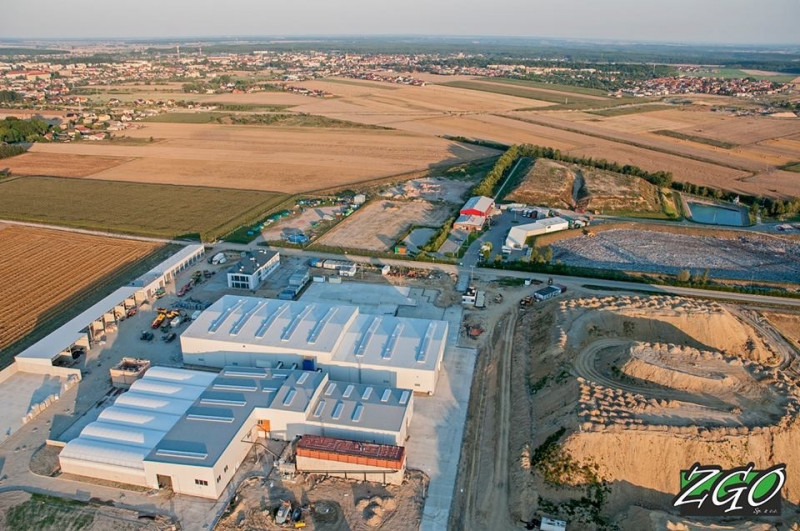 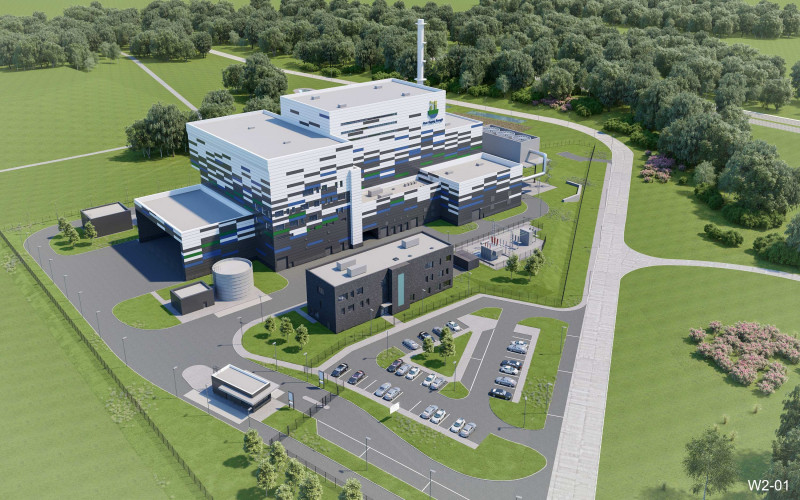 Yaskawa Poland – the world leader in mechatronics on the Polish market