Technology Transfer Agency Techtra Sp. z o.o. developed foil production technology GEM (Gas Electron Multiplier) at CERN. It is presently the only manufacturer of that type of foil in Europe.

Techtra was established in 1989. The company was initially supposed to promote Polish companies before the European Organisation for Nuclear Research, CERN. A group of scientists from Wrocław provided support to Polish companies by organising trips, preparing tender documents and providing assistance throughout the process. The company, among others, organised two Polish industry exhibitions at CERN in 2001 and 2005.

During the visits at CERN, the company’s management had the possibility to get to know the technologies developed for the organisation and its business model, which assumed the promotion and lending patents to European companies. The objective of such a policy is to promote technologies and commercialise it on the market. Having searched through patent database, and as a result of contacting CERN’s procurement department and visiting the Education and Technology Transfer Group, the company’s authorities got to know the GEM foil production technology. The foil is the central element of a new type of particle detectors.

It turned out that back then CERN was manufacturing the foil for its own purposes, but was looking for an external company that would do it for them. The management of Techtra decided to get acquainted with the technology and learn the method of production. CERN gave a permit to use the technology as part of an open license. According to CERN’s policy, all of the companies from the organisation’s member states may use the patents, and it is not possible to obtain exclusive rights to use a specific technology. The patent should not leave the territory of the member states, and its use is limited to specific areas. For example, it would not be allowed to use a specific technology for military purposes.

Cooperation with a Big Science unit is different than standard Business to Business. On the one hand, it is not possible to acquire exclusive rights to use a technology. It means that other companies are also allowed to use the solution. (By the way, nobody else in Europe has decided to manufacture the foil yet). On the other, license terms are very favourable, because CERN wants to profit from it. One of CERN’s statutory objectives is to promote technologies on commercial markets and make their application easier in the industry. Thus, on our every step we received CERN’s support. Their legal office helped us to prepare suitable documents. Their engineers taught us how to produce the foil. We took advantage of their help numerous times. They also came to us to assist us in the organisation of production. I must admit that the technology was hard to master. It was not described in sufficient detail, since most of the details were in engineers’ heads. In total, the education process lasted slightly more than a year and a half – says Piotr Bielówka, President of the company’s Management Board.

Techtra initially leased a small room from a Wrocław-based company Eldos. There, the company built a special production line for the transferred technology. The company later moved to Wrocław Technology Park, where it was able to use the laboratories. A number of elements were mastered in the course of production. For example, electrostatic roller was initially used for cleaning, and appropriate clean room was implemented later. Proper quality was not easy to achieve. All of the samples were brought to CERN for assessment. At CERN, Techtra employees received feedback on what went well, what failed and why. They brought the knowledge back, calibrated the machines and tried again. Today, 90% of the tiles meets CERN’s criteria. Why not all of them? Because even such factors as air humidity or temperature influence machine calibration. That is why several first pieces in a specific production cycle are always of lower quality.

From the very start, Techtra was sure that CERN would be its main customer. For some time now, however, it has been selling products to other research laboratories that use the detectors. There are different types of detectors in the world. The one that uses GEM foil was developed around 2000. Its advantage is that the foils barely wear off. It is worth to know that the replacement of foil (necessary in the case of detectors of older generation) is very expensive – it requires stopping the circulation, changing temperatures, replacing the element and reactivating the system. It may even take a year! The lifespan of foils manufactured by Techtra on the license of CERN is estimated at 100 years. Durability of the product attracts more customers. For example, the University of Science and Technology in Kraków uses Techtra’s foils to screen old paintings from the National Museum. With the funding from the National Centre for Research and Development, the company has developed a technology for constructing entire detectors. A detector with an active area of 10×10 cm makes it possible to work with different radiation sources, from isotope radiation to cosmic radiation, allowing the performance of non-destructive tests of objects of different density. Customers interested in such equipment include physical laboratories, universities or even technical colleges that carry out experiments with the screening of objects. Techtra has also developed its own software for collecting and interpreting data. Some of the solutions have been patented.

Today Techtra is a permanent, qualified (CERN qualified for GEM 10cm x 10cm) supplier of GEM foil to CERN. Thanks to improving its competences in electronics and IT, the company has developed a complete detector and is selling it in Europe and in the world. Entering the Big Science market was an investment that has certainly paid off. 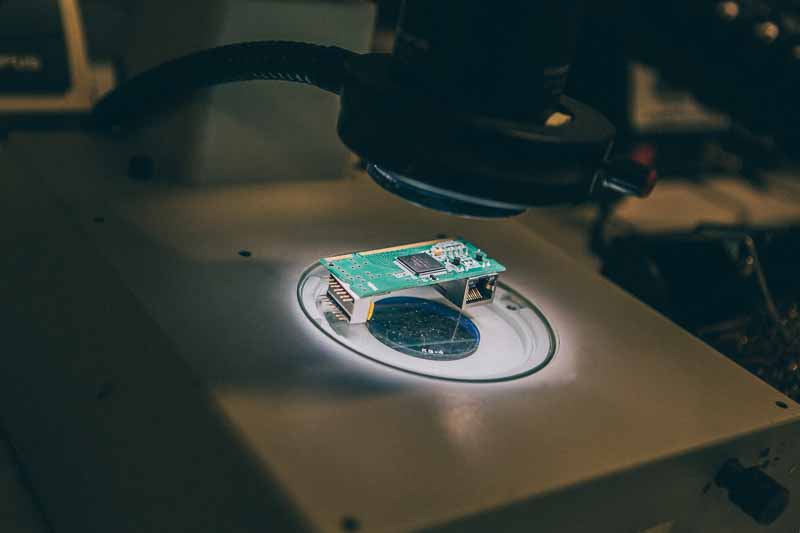 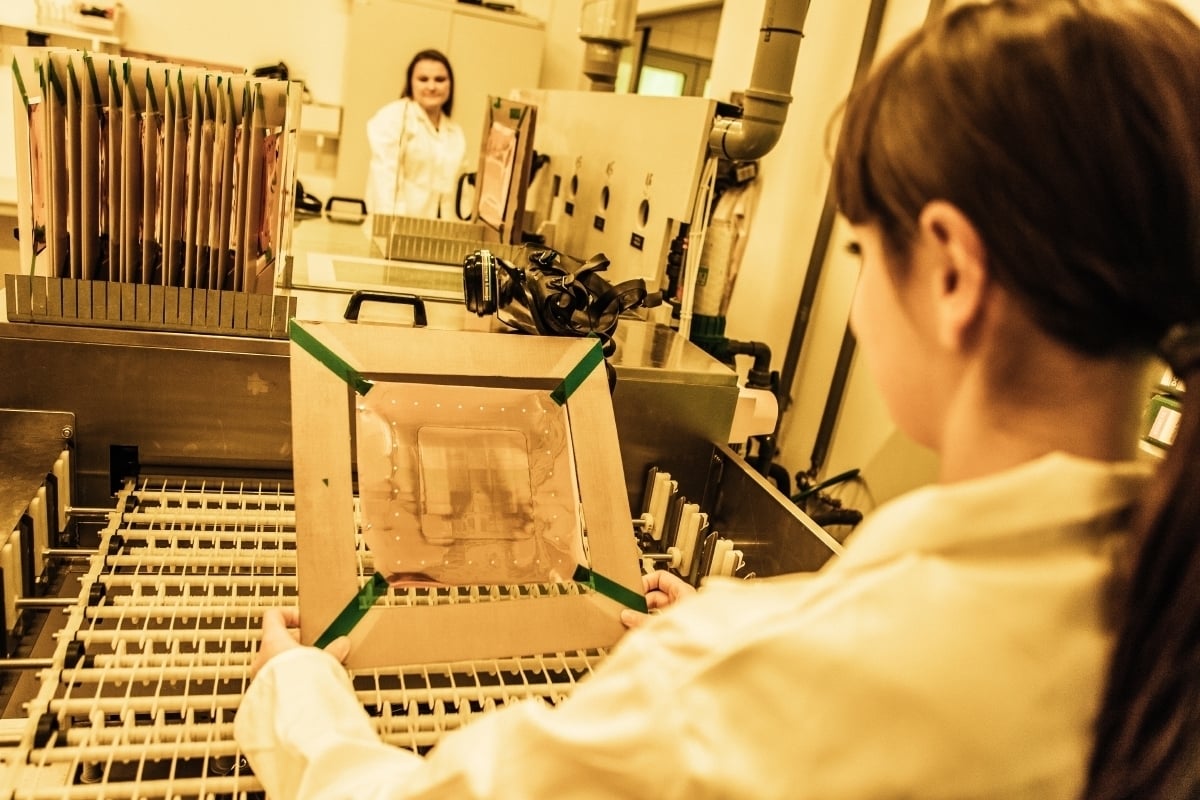